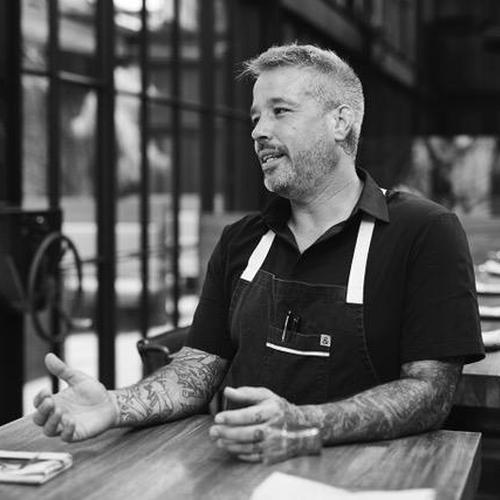 Talks covered by this speaker

Chef Philip Speer got his start in the culinary world at the young age of 17, when he chose to work in scratch bakeries. He spent five years learning the craft of baking in Austin and Houston before switching over to restaurants. “Following that path gave me more tricks in my bag to bring into the restaurant kitchen.”

His experiences on both sides of the kitchen inspired him to ultimately open and run his own French-American restaurant, Bonhomie. Currently, Chef Speer and his business partner, William Ball own and operate Comedor, a Mexican restaurant in downtown Austin, Philip also serves as the restaurant’s pastry chef, alongside Chef Gabe Erales. Comedor was just named among Esquire’s top new restaurants in America of 2019 as well as Restaurant of the Year for Texas Monthly, Austin Monthly, and Culturemap Austin. During the pandemic of 2020 Speer and his business partner William, founded Assembly Kitchen, bringing the restaurant experience, into your home.

Philip Speer is grateful to be the Austin chair for the Ben’s Friends group, as well as the founder of the Comedor Run Club, both of which strive to bring a balance of physical and mental health initiatives, into the restaurant industry.

We use cookies This website (and some of its third-party tools) use cookies. These are important as they allow us to deliver an exceptional experience whilst browsing the site.